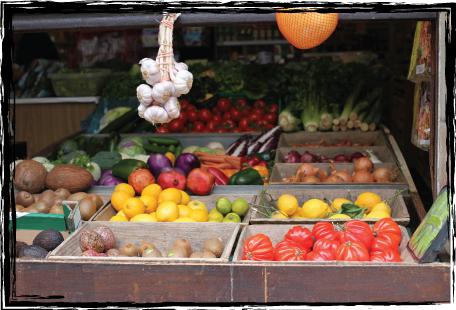 Super markets in Tokyo are moderately priced and fairly ubiquitous.  They have most of the basic things anyone would need to prepare a meal.  However, sometimes the basics aren’t enough.  Once in a while it’s nice to be able to have some of the comfort foods we grew up with or ingredients that normally don’t fall within the radar of Japanese cuisine.  Things like vanilla wafers, falafel, basmati rice, pecans and dill pickles might never be seen on the shelves of the local food market. Luckily, there are ways to get what you need.

In Hiroo, for example, there is National Azabu Super Market.  They have a variety of things that you might find in your hometown supermarket.  In fact, National Azabu is one of the best international markets in Tokyo.  That is probably why many folks who work at the neighboring embassies shop there.  You can find fresh produce, cuts of meat, poultry, and dry goods that are just not available on local shelves.  Be prepared to pay for the privilege.  Import markets tend to be a lot more expensive than the regular super market.  Shipping costs and customs tax are very much reflected in the price.  For those who just have to make a turkey and pumpkin pie for the holidays, no price is too much to pay.

Other international supermarkets are Meidi-ya Store, which has shops at various locations across Tokyo including Roppongi, Hiroo, and Marunouchi.  Another well-known international shop is Kinokuniya. They have locations across Tokyo but the truly international store is located in Aoyama.  There is also Nissin World Delicatessen in Higashi Azabu, which many might argue is actually the best place to go for international foods.  One of the big selling points of Nissin is that if they don’t have what you are looking for in stock then they will try to get it for you.  Of course you would have to wait for the order to come in and the item would have to be something reasonable.  You may have a tough time getting them to stock wild Beluga caviar, Sassafrasor Chocopologie by Knipschildt.

You can also visit Costco if you have a car or don’t mind taking the train. They are at various locations in the suburbs of Tokyo.  For a 1000 yen per box they will deliver frozen or packaged food right to your doorstep.  Just like in the states they specialize in bulk.  It’s the perfect place to shop if you are having a western style BBQ but you don’t want to spend a crazy amount of cash for quality meat.

If you prefer to do you shopping on the Internet then you are in luck.  Since 1988 the foreign buyers club has specialized in direct-to-consumer import of international foods, health and beauty products, over the counter medicines, and other things you might be missing from home.  They sell both individual items and bulk.  If they have what you are looking for in stock you can get it right away. 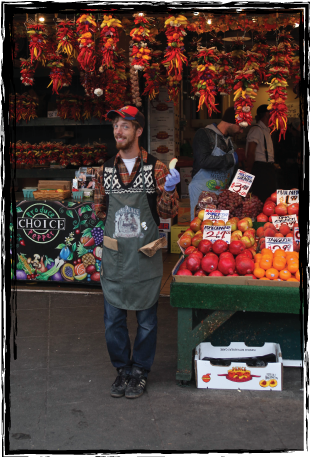 Although Tokyo has a wealth of foods and some of the cleanest and well-stocked supermarkets in the world it’s nice to have a taste of home sometimes.  With all the choices listed above, home doesn’t have to feel too far away.